Consumers Are Snacking More Than Ever, Especially Salty Snacks in Miami 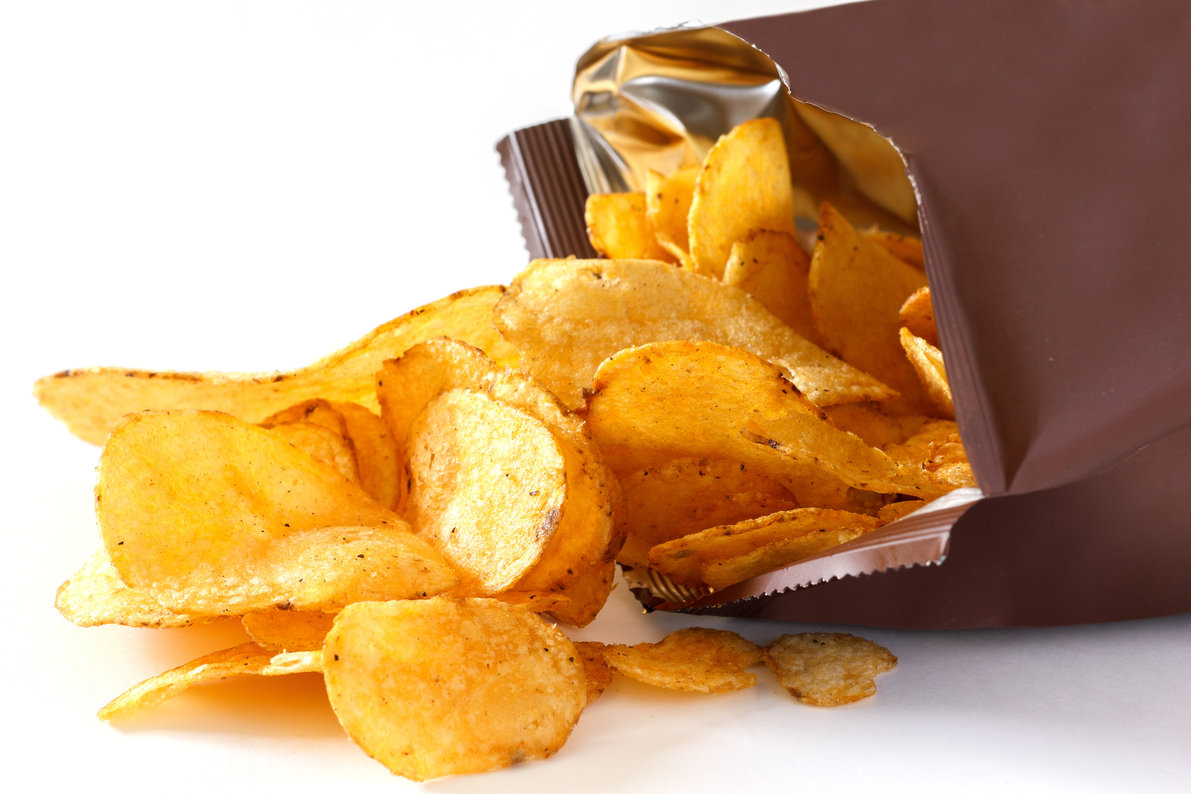 31 Oct Consumers Are Snacking More Than Ever, Especially Salty Snacks in Miami

Posted at 18:42h in Uncategorized by Tara 0 Comments
0 Likes

People are busier than ever in Miami and South Florida. And they are eating more frequently in shorter amounts of time. So it’s no surprise 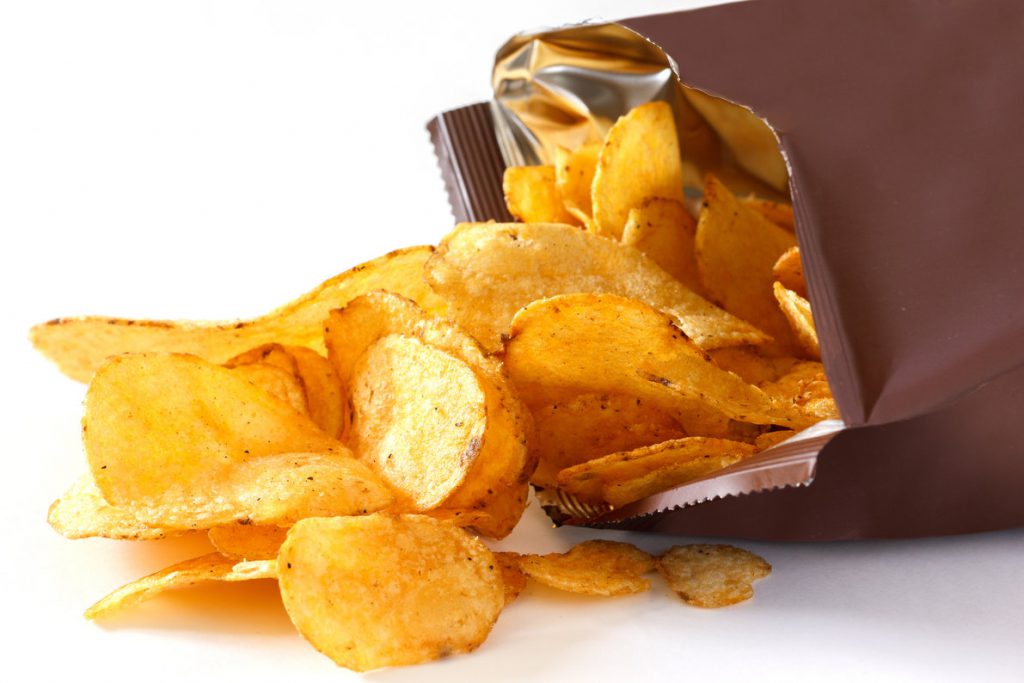 that snacking has become part of just about everyone’s lifestyle.

In an effort to understand this consumer trend, Mintel, the research firm, surveyed consumers on their snacking habits and found that salty snacks have become the new comfort food.

“Consumption of salty snacks is largely driven by emotion, including stress and boredom,” says Amanda Topper, senior food analyst at Mintel. “Consumers are looking for ways to manage their wellbeing, and the impact of food on emotional and mental health is becoming more important.”

This is especially true for parents, the majority of whom say salty snacks relieve stress. “Not only do parents’ hectic lifestyles force them to snack while on the go, but the majority who buy salty snacks agree that snacking throughout the day is a healthy alternative to regular meals,” Topper says. “Brands that highlight health and wellness benefits can appeal to parents that are often buying snacks that can be consumed by themselves and their children.”

Parents are increasingly likely to snack on salty options while on the go (41 percent say they do this), at work (36 percent) and throughout the day (34 percent). Parents are more likely than non-parents to see snacking as a stress reliever (73 percent versus 55 percent).

Fifty-eight percent of parents say it’s healthier to snack throughout the day than eat regular meals (compared to 21 percent of non-parents).

Three in five consumers (61 percent) say salty snacks have too many artificial ingredients, while four in five (79 percent) find it important to be able to recognize the ingredients in salty snacks.

What’s more, 58 percent of salty snack purchasers agree that it is important to buy salty snacks that contain only a few ingredients. 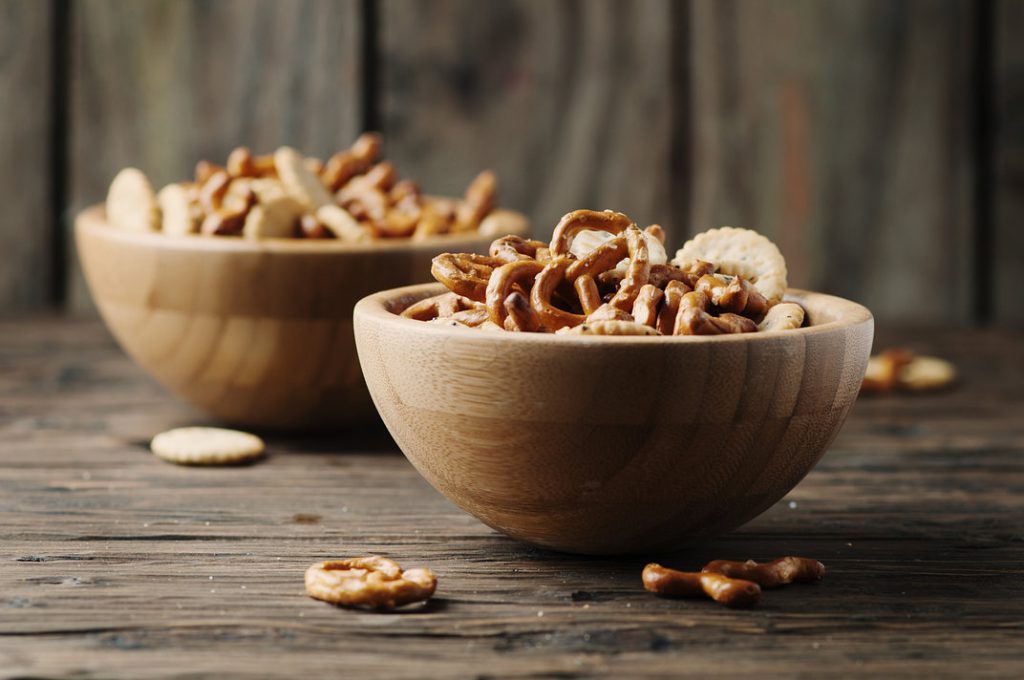 But when it comes to snacks, nothing is more important than taste.

Three in five consumers agree that taste is more important than how healthy a salty snack is. A new flavor (38 percent) is the most influential purchasing factor for salty snackers, along with spicy flavor (30 percent) and limited-edition/seasonal flavor (22 percent).

Which is not to say that taste and health are polarizing Americans. Four in five (82 percent) agree that salty snacks can be both healthy and tasty.

“While consumers are concerned about ingredients and express interest in seeing healthier options on shelves, they still want to indulge, and flavor is a highly motivating factor. Brands that focus on products with bold, new flavors that incorporate simple ingredients will offer the best of both worlds to consumers,” says Topper.

Looking for the latest in technology and a wide variety of products in your Miami breakroom? Call Bettoli Vending today at 305-626-0740 for a free no-obligation consultation of your break room needs.

Sorry, the comment form is closed at this time.