Drinking Coffee in Miami May Reduce Risk of Dementia 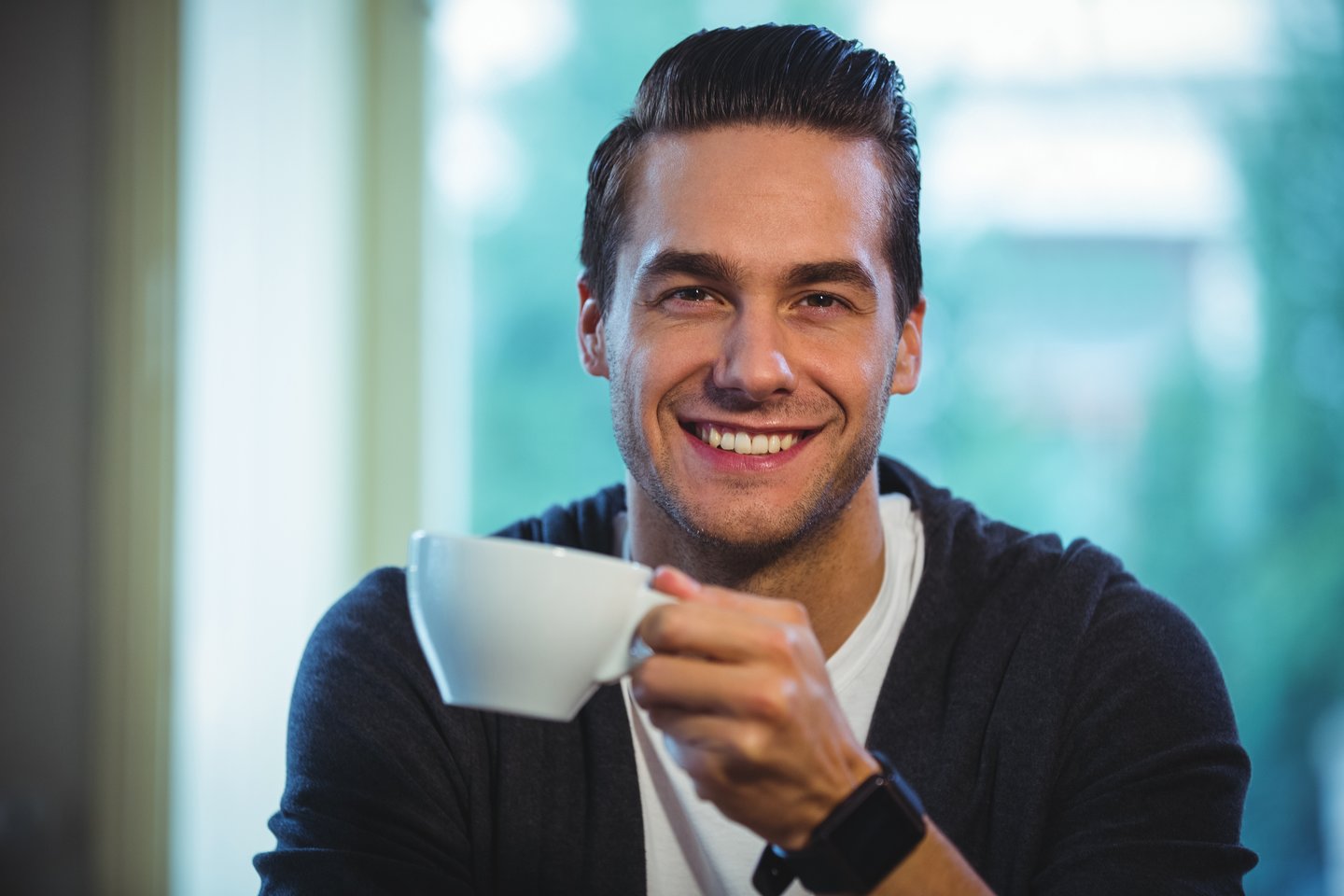 30 Nov Drinking Coffee in Miami May Reduce Risk of Dementia

Posted at 23:15h in Uncategorized by Tara 0 Comments
0 Likes

By now, most people have heard of the benefits of coffee. For example, it may lower your risk of type 2 diabetes by up to 50%, fight 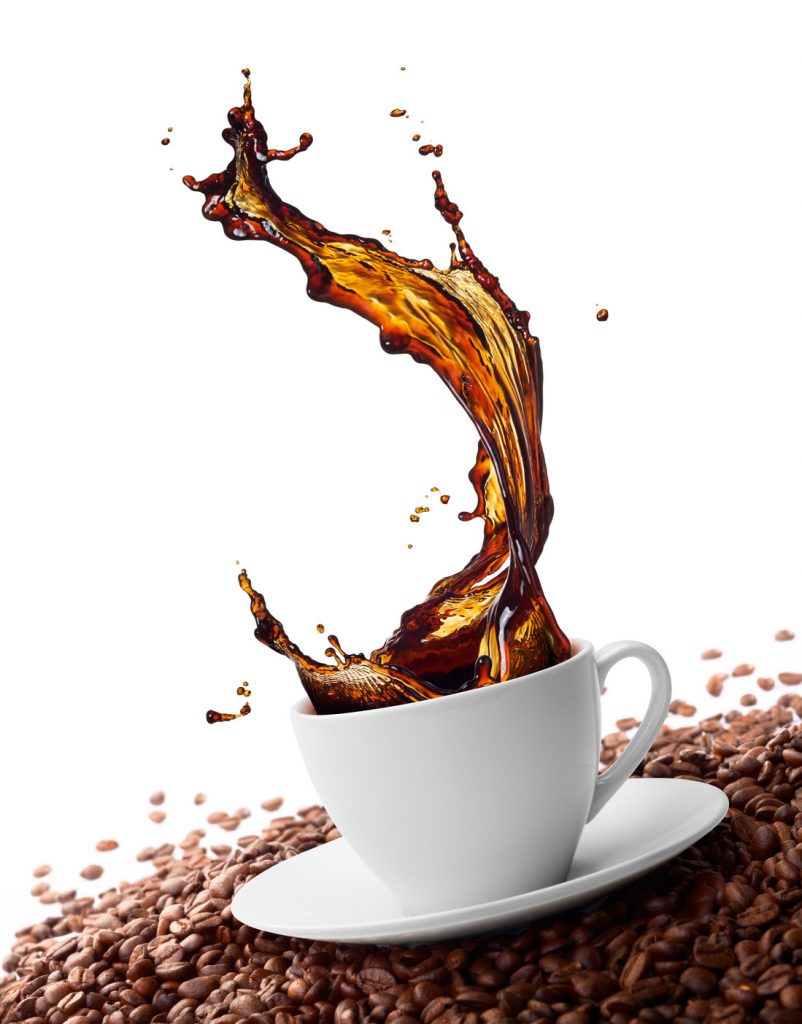 depression, help your liver, and the list goes on. However, did you know caffeine consumption may reduce the risk of dementia in older women?

A new study seems to support this idea. In fact, the study is still in the process of “proving” it, but the evidence is promising.

Ira Driscoll, the lead author for the study and professor of psychology at the University of Wisconsin, found that higher caffeine intake in women 65 and older seemed to reduce the development of dementia or cognitive impairment. The study examined 6,500 women between the ages of 65-80 for 10 years.

In the study, which was published in the Journals of Gerontology, Series A: Biological Sciences and Medical Sciences, women would self-report their caffeine consumption. For those that reported more than 262 milligrams of caffeine per day (about two to three eight-ounce cups of coffee), were associated with 36% reduction in chances of dementia. This required about 10 years of follow-up and annual assessments of cognitive function. About 388 women were diagnosed with probable dementia or a form of global cognitive impairment. Researchers were careful to adjust for risk factors. This includes age, sleep quality, depression, diabetes, alcohol use, and more.

“While we can’t make a direct link between higher caffeine consumption and lower incidence of cognitive impairment and dementia,” said Ira Driscoll, “with further study we can better quantify its relationship with cognitive-health outcomes.” In addition, Driscoll has said there is “mounting evidence of caffeine consumption as a potentially protective factor against cognitive impairment.” However, she’s even more excited to see this evidence, as caffeine can easily be added into the diet with very little risk. 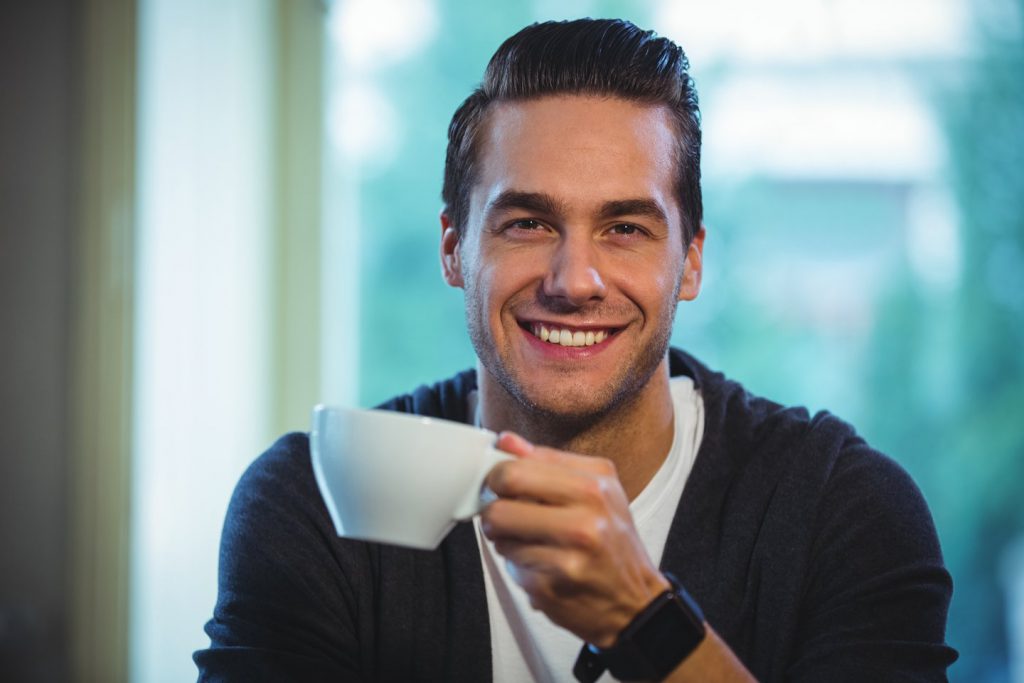 However, with any study, precautions have to be taken. For instance, the caffeine consumption was self-reported. They also need more results to confirm the correlation, though the evidence seems to be positive.

While the study cannot claim cause and effect yet, this is still great news. If you have any coffee or tea drinkers in Miami, caffeine can be immensely helpful in keeping your employees’ brain activity lively. Especially considering many are in offices for the majority of the week, it’s good to hear something as simple as drinking a few cups of coffee or tea can reduce the risk of dementia in women over 65.

Of course, the study only examines women, though the results of the powerful study seems to imply there is more research to be done, per gender.

If you are looking for office coffee to offer in your Miami breakroom, call Bettoli Vending today at (305) 626-0740 for a free, no obligation consultation, where we can help you with your breakroom needs.

Sorry, the comment form is closed at this time.